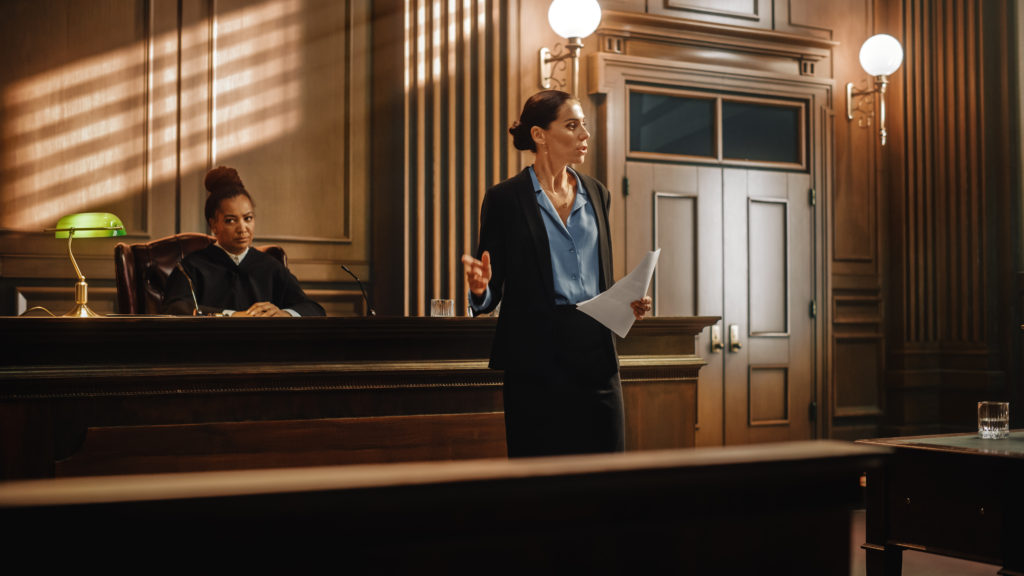 The following is a checklist to help you prepare and deliver a successful Closing Argument. In your first few trials, be sure to review this list until the items become familiar and habitual.

Delivery of your closing argument

Closing Argument requires conscientious and determined personal preparation. You want to create an argument that is consistent with your case theme/theory and symmetrical with your Opening Statement. The argument should not be read to the jury. Deliver the argument with confidence and conviction. Make eye contact with the jurors and argue the case. Do not just recite facts, but explain the significance of the facts and why they support your case. Be honest when reciting facts to the jury and make the other side pay if they were inaccurate, or untruthful in their Opening Statement. Build to a strong conclusion and finish with a clear “ask”. Review the Jury Verdict form with the jurors to reach your desired verdict.