We are a group of judges and practicing attorneys who work together to provide education and training to build skilled and ethical trial attorneys.

Judge Trantacosta is the former President of the San Diego Inn of Court  and is presently a Master in the American Inns of Court, Louis M. Welsh Chapter. He has taught legal, trial, and deposition techniques for the National Institute for Trial Advocacy, CEB, and other organizations and law schools. He has served as an instructor at the San Diego Regional Law Enforcement Academy since 1985. He is a frequent guest lecturer on legal and trial issues for a multitude of law related organizations. In addition, Judge Trentacosta is an adjunct professor of law at his alma mater, the University of San Diego, School of Law. Judge Trentacosta is currently assigned to the Superior Court, Criminal Division where he presides over felony trials. 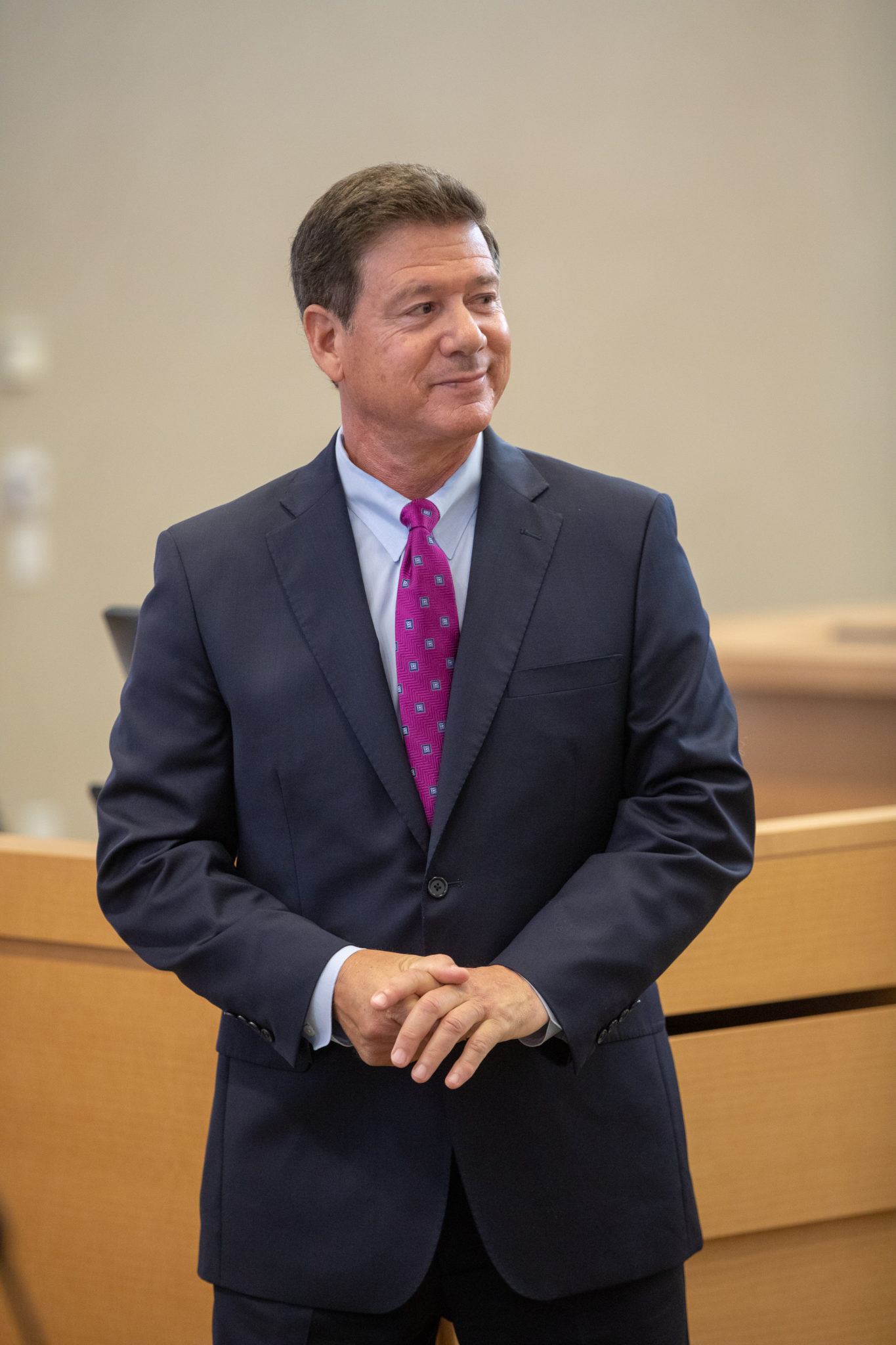 "Taking this type of a course is really a great refresher, and even though it’s outside of my comfort zone, the staff and the instructors, and the other people in our group are really great at just being encouraging and making us feel comfortable so that we can really just get down to practicing."