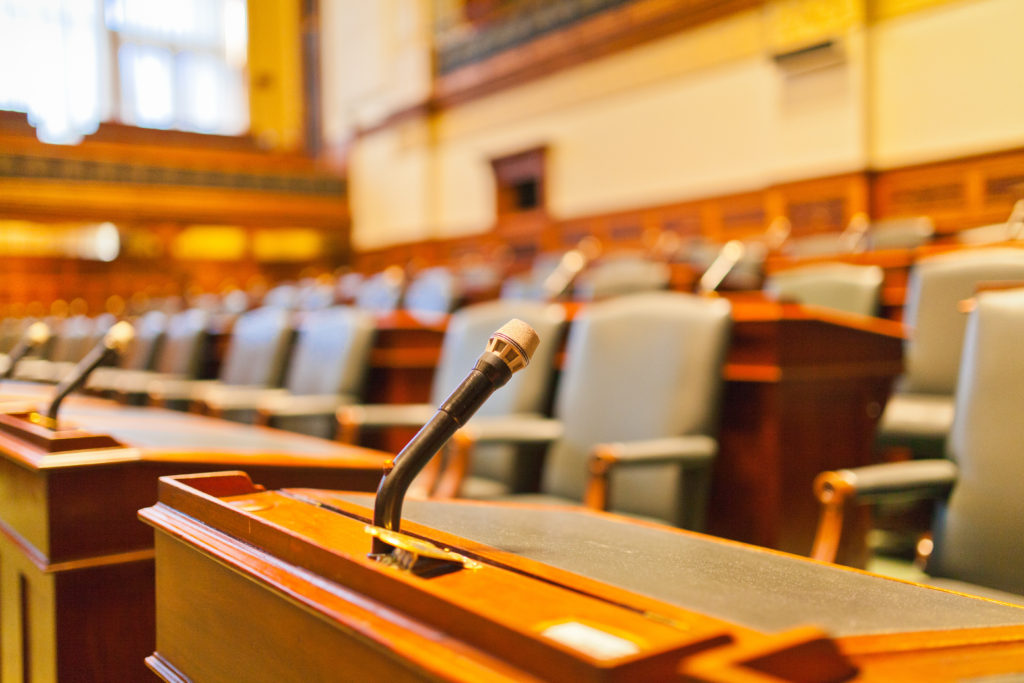 Cross-examination, whether by cudgel or scalpel, can be a powerful weapon to attack the credibility of your opponent’s case theory, witnesses and documentary evidence. However, often, too often, it becomes a liability due to poor planning or execution. You should strive to perform cross-examinations that are purposeful and goal driven. To assist you, I offer the following five considerations to maximize your efficacy:

The “no questions” response to a poor direct examination can be a stinging rebuke to your opponent and corroboration to the jurors that the direct exam was a hopeless, unhelpful mess.

2.) Should my cross-examination be constructive?

3.) Should my cross-examination be destructive?

Destructive cross-examination conveys to the jurors that the witness is not worthy of their belief. The four key areas of focus are typically: (1) the witness did not have an ample opportunity to perceive the events (e.g. poor lighting, use of a face mask, fleeting glimpse, distracted viewing); or (2) clearly remember the events (e.g. intoxication, loss of consciousness, injury, passage of time, inconsistent statements); or (3) the status/conduct of the witness is problematic (e.g. convicted felon, actions consistent with consciousness of guilt, admissions of untruthfulness; or (4) the witness is biased (relationship, financial, or issue biases).

“Destroying” the witness on cross-examination is a common dramatic theme in books, television and movies. The reality is often very different. An effective cross-examination elicits favorable facts that are used in closing argument to convince the jurors of the righteousness of your case.  A good cross can also influence a juror to feel negatively about your opponent’s witnesses or case theory. However, don’t be delusional. Unlike TV, a hyped-up advocate who believes that in the crucible of his or her cross-examination the lies of the witness will be burned away so that only the unadulterated truth will remain, may be disappointed. A more reliable strategy is to keep piling up points on cross-examination and pull it all together for the jury in closing argument.

4.) Can cross-examination reveal the witness is biased?

Bias, a feeling of prejudice or favoritism towards one side or issue, is a common phenomenon in life and jury trials. Our collective life experience tells us that a person might be more willing to bend the truth to protect a family member or friend. A proprietor might be willing to do the same to protect his or her business.  Before cross-examination, it is useful to consider whether the witness has a bias (conscious or unconscious) that may affect their testimony.

Consider whether there is a relationship bias due to a family tie, friendship, romantic interest or religious affiliation. Is there a financial bias due to a marital, business or a co-dependency relationship? Is there an issue bias? This is common among expert witnesses who adhere to a fixed opinion despite the individual facts of a case. For example, “All soft tissue injuries should resolve in eight weeks. If they do not, the person may be malingering…”. Make sure the jurors understand the nature of the bias and argue the issue in closing argument.

5.) You must control the witness on cross-examination.

Unlike direct examination, leading questions are permitted on cross-examination. Evidence Code §767 (a)(2). A good cross-examiner will phrase his or her questions so the only logical response is an affirmation by the witness. In order to make the questions and responses easier to follow, it is best to keep the questions bite-sized. Long, complex questions can be confusing to the witness and jurors, and dilute the answer’s impact.

However, some witnesses may resist answering “yes” or “no” and want to elaborate or counter-punch (this is especially true with expert witnesses). In order to maintain control, be sure to ask bite-sized questions that call for a “yes” or “no” answer. It the witness responds beyond monosyllabically, you may object to the answer as “non-responsive” (see, Evidence Code §766 requiring responsive answers and allowing motions to strike) and “move to strike” the non-responsive portion of the answer. If the witness continues to elaborate beyond the question, you may solicit the court to admonish the witness. The court’s admonition will usually suffice to cure the problem, but on those occasions where the witness persists, the jurors typically form a negative impression of the witness for not following the court’s rules. You may use the witness’s non-compliant, bad behavior as ammunition in your closing argument.

Effective cross-examination takes planning and practice. Strategizing what you want to accomplish, and how you plan to do it, will help make your examination purposeful and goal driven. Keep in mind these five considerations to assist in your preparation and courtroom performance.