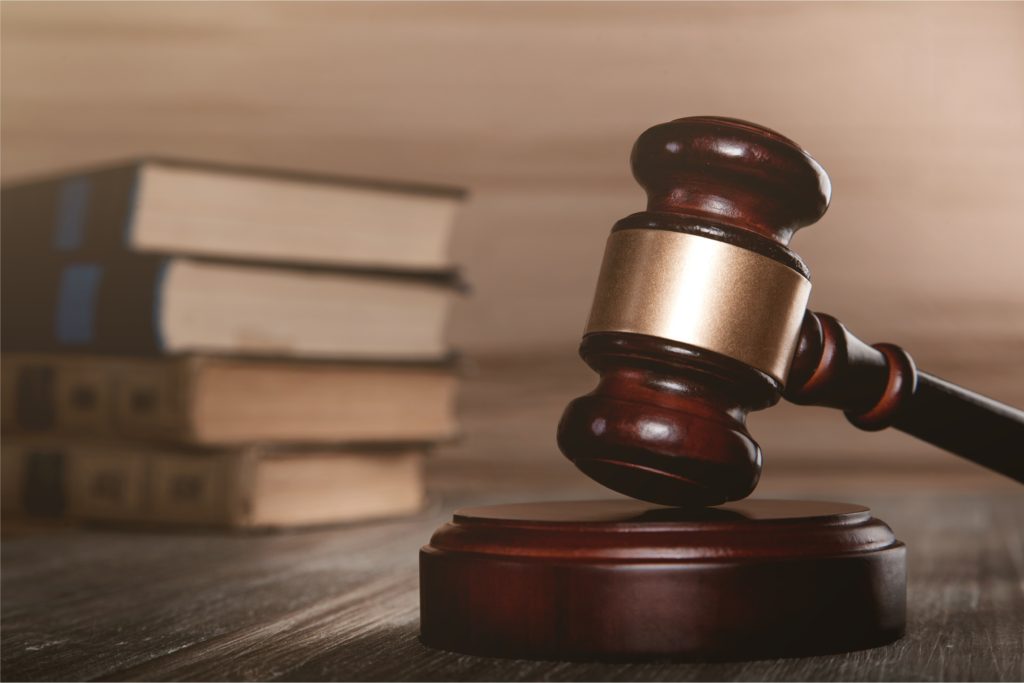 The topic of character evidence is notoriously difficult. Law students struggle with it, bar takers dread it, and practitioners handle it with mixed results. At first, the basic concept underlying the rules of character evidence seems to make sense: do not use evidence of a character trait to prove that someone acted in accordance with that trait on a particular occasion. That seems fair and right; our system is based on an unbiased and balanced analysis of the facts and law stemming from a particular situation involving specific parties. But then the analysis starts to get muddy. What is character evidence anyway? How does it arise in a case and how does one recognize it? When is it admissible and when is it not admissible? This article will explore five ways in which we make character evidence more confusing than it needs to be.

A terrific explanation comes from national mock trial champion and expert criminal defense attorney Joshua J. Jones. Jones says to keep it simple: view the word “character” as the quality of being a good person or a bad person. View the phrase “character trait” as covering attributes such as peaceful or violent; fair or deceitful; organized or disorganized; conscientious or inattentive. Doing so will help you understand the breadth of character evidence, which includes not just moral qualities but also any pattern of behavior.

One of the first questions the advocate should ask themselves when analyzing a character evidence problem is “are we dealing with a criminal case or a civil case?” The rules and policies are different depending on the answer. In criminal cases, the Mercy Rule gives a criminal defendant the ability to offer evidence of pertinent character traits of himself and his alleged victim. Fed. R. Evid. 404(a)(2). Although there are some limitations (notably in sexual assault cases), the policy underlying the Mercy Rule is that criminal defendants, facing the power and reach of the state, should have latitude in their defense. Civil defendants do not have this option.

In contrast, parties in both criminal and civil cases can use evidence of specific acts for non-propensity purposes like knowledge or intent. See, Fed. R. Evid. 404(b)(2); see, also Cal. Evid. Code § 1101(b). The rules then diverge again. In Federal criminal cases, the prosecution must give notice to the criminal before doing using character evidence for non-propensity purposes. There is no such notice requirement in civil cases.

Analyzing a character issue without filtering it through the lens of criminal or civil can make the difference between a winning and losing argument.

A witness’s character for honesty or dishonesty is always at issue in both civil and criminal cases. The trait of veracity is held up for special treatment because anyone who takes an oath and testifies puts their credibility at issue. This includes the criminal defendant who testifies. See, Fed. R. Evid. 608, 609; see, also, Cal. Evid. Code § 780, et seq. Opinion evidence, reputation evidence, prior felony convictions, and cross examination questions probing into specific instances of conduct are

available to the advocate who wants to test the credibility of a witness. See, Fed. R. Evid. 608. And, while a party cannot bolster a witness with evidence of truthfulness unless and until another party has attacked that witness’s character for truthfulness, once that door has been opened, evidence of a witness’s reputation for honesty is relevant and admissible.

In addition to the “essential element exception,” the Rules specify that evidence of a habit or routine practice is not prohibited by character evidence principles. Fed. R. Evid. 406. But true habit evidence is also rare. As observed in the Advisory Committee Notes, “[c]haracter and habit are close akin.” Place an emphasis on the word close, as in close, but not the same. Genuine habit evidence is not evidence of a person’s disposition or trait. It is a “regular response to a repeated specific situation.” Ibid. Habits are consistent to the point of being ritualistic. They are specific, repeated, and usually lacking in any moral quality. Bottom line, if you find yourself trying to wedge character evidence through the narrow gate of habit evidence, you are probably wrong.

The study of character evidence is not a “one and done” phenomenon. The nuances in the character evidence rules provide an endless source of intellectual challenge. Being a student of these nuances—and the ways in which practitioners can get tripped up—will give you an edge in every case.