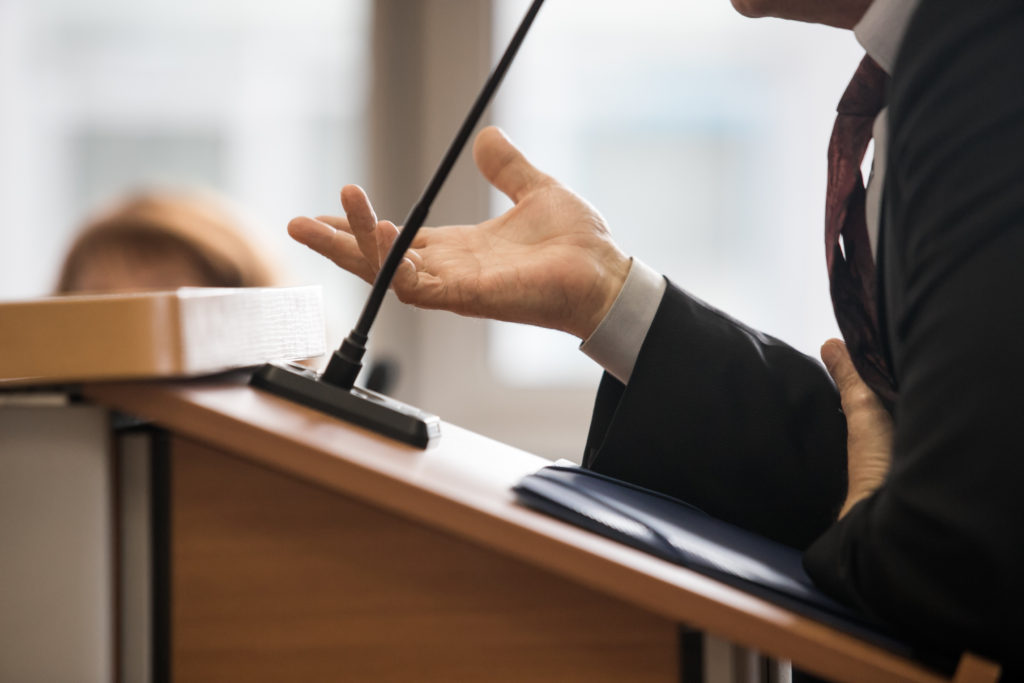 The elements of Refreshing Recollection

Any writing or object may be used to refresh the memory of the witness. For example, it is not a requirement that the witness authored the writing, created the diagram, or took the photograph.

If a writing is used, Evidence Code §771(a) requires that any writing used by the proponent of the evidence “must be produced at the hearing at the request of the adverse party…” A failure to do so, will result in the witness’s testimony on that specific subject being stricken.

Q: Where did the collision occur?

A: It was at Main Street and…I can’t remember the cross street.

Q: Would looking at the traffic collision report refresh your memory as to the cross street?

Q: [The proponent shows the writing to opposing counsel] May the record reflect, I am now handing the witness a copy of the traffic collision report of this incident. Sir, I invite your attention to the highlighted paragraph on page two. Please read the paragraph silently to yourself and look up when you are ready. [Witness complies]. May the record reflect, I have now taken back the report. [The witness may not simply read from the document]. Did looking at the traffic collision report refresh your memory as to the name of side street?

Q: Where did the collision occur?

A: At the intersection of Main Street and 3rd Avenue.